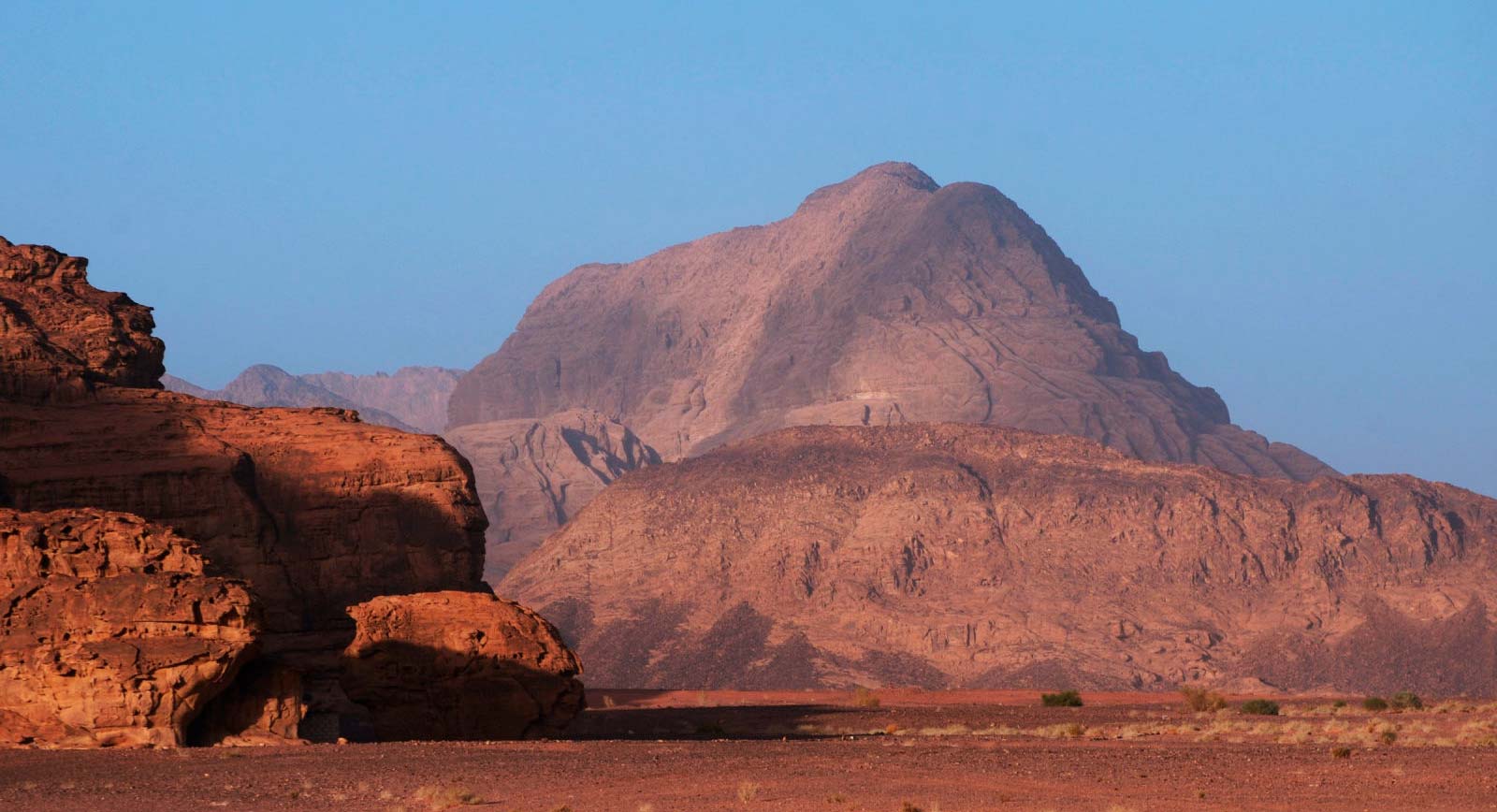 Disney’s Aladdin is one of the most recent productions that benefited from the spectacular Jordan filming locations. However, this land has more than magical scenery to offer. It has been often used as a stand-in for other Middle-East countries, thanks to its stability. Jordan’s backdrops encompass everything, from urban skylines to ancient wonders. Rest assured you will not miss out on any of them. Our location manager is here to take care of that. On sea and land, rely on our production assistance to get the film permits and most jaw-dropping sets, on time. Contact us for more details on the most telegenic of the Jordan filming locations.

There is one thing Indiana Jones and the Last Crusade (1989) or Transformers (2009) have in common. They were both shot in one of the most popular of Jordan’s filming locations. This ancient city, inherited from the Nabataeans, is also a World Wonder. Highly telegenic, Petra is easy to access by car from Amman, the main production center in the area. As you can expect, you get allowed to shoot here only after filling a detailed application. Film permits can take up to 20 days for emission. There are also fees associated with filming in Petra.

Put your mind at ease and rely on our production assistance. In any corner of the ancient city, you may want to record, we will be by your side. Trust us to ensure everything is ready on set, while you have fun behind the camera. We are Fixer Jordan, a team of professionals, at your service.

Welcome to one of Hollywood’s top picks among Jordan filming locations. Filming in Wadi Rum equals stunning desert landscapes and unique shots. Known also as the Valley of the Moon, this area is pretty telegenic, from any angle. The Land of the Bedouin grew in popularity after featuring in Lawrence of Arabia (1962). The dunes, canyons, rock bridges can all be the ideal backdrop for your next movie. For aerial shots or larger-scale productions, we can help you meet all the conditions.

For film permits in Jordan or getting the right gear, count on us. A team of fully vetted production fixers like us is the ace you want to have up your sleeve. Expert support, for the most convenient rates is our promise to our clients. Whenever you plan to record a sci-fi or a blockbuster in the desert, you can rely on us. Filming in Wadi Rum will be the experience of a lifetime!

Any production company shooting in Jordan knows all the roads lead to Amman. That is because the capital is also the leader in terms of filming resources potential. The Kingdom’s main production center, Amman is where you can find top-of-the-line gear. The majority of video production professionals is also concentrated here. As the film industry gains more field, the quality of the services provided grows.

More than that, Amman’s versatility stands behind the contrasting productions that featured it. The city’s architectural traits are similar to other Middle Eastern countries. Truth be told, Amman is one of the best Jordan filming locations and a surprising and spectacular place. To explore all the scenic spots available for filming in Amman, count on our location scout manager. And if you feel concerned about the film permits regulations, let us help. For top production assistance, Fixer Jordan is the answer to all your filming needs.

For luxurious beach shots, filming in Aqaba might be the right choice for you. There is no doubt that Jordan’s filming locations cover a large variety of landscapes. Here, by the shore of the Red Sea, you can find a charming blend of history, bustling city life, and miles of sandy beaches. For documentary productions, the corals in this area are the main attraction. Plenty of diving opportunities add to the telegenic potential of the area.

As in many other locations, film permits for public spaces are rather easy to obtain. If you want to get some aerial shots or work on a larger scale production, contact us. Our experience as a film fixer in Jordan allows us to know what are the necessary steps to receive approval. Also, our fully vetted location scout manager can show you the scenic routes to the most popular places. For any questions about filming here, Fixer Jordan is a message away.